This Friend of the Court brief was filed December 23, 2020 on behalf of Sue Wilson and Media Action Center in the upcoming Supreme Court case FCC v Prometheus.

The Federal Communications Commission is trying to get blanket approval to allow one major TV station group (think Sinclair) to license two network TV stations in the same town. The regulatory agency (the FCC) say that means local towns will get better news coverage. However, a MAC survey finds that in markets where the FCC has already allowed such "duopolies," (against the order of the 3rd Circuit Court of Appeals,) the station groups are not reporting additional news content in local towns. They are merely reporting one set of stories and then running that same set on two Network TV stations, and sometimes a third non-network station. Remember, when one big company controls two or even three local TV stations, it means women, minorities, really anyone except the existing deep pocket players can not have even one station.

Our goal is to educate the Supreme Court Justices that this is happening right now in local TV, so they can determine whether the FCC is making the proper decision, and more importantly, whether the FCC should be allowed to make such decisions at all.

Scroll down this page for our survey results.

Media Action Center Amicus Brief to the US Supreme Court 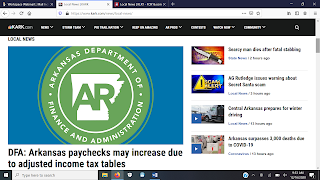 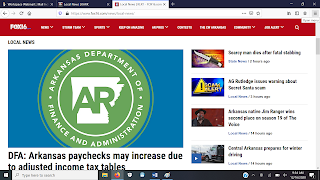 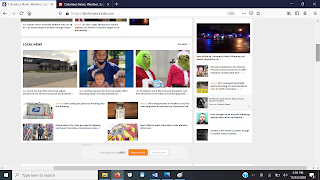 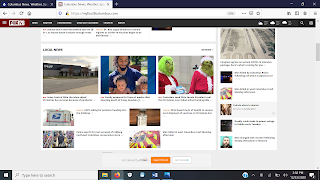 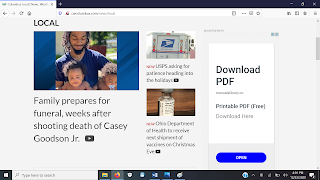 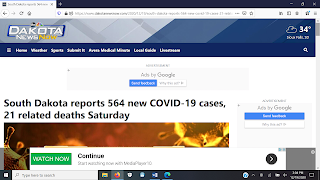